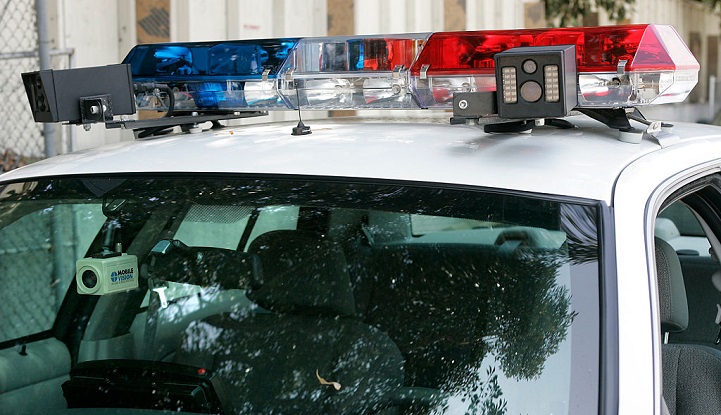 September 12, 2016 - California law enforcement organizations are giving hundreds of thousands of dollars to fight efforts to repeal the death penalty and legalize marijuana, according to a MapLight analysis.

While five of the 17 measures on the state’s November ballot concern crime and punishment, contributions from police groups are focused on three initiative battles, the analysis found.

Law enforcement groups have provided nearly $2 million of the $3.6 million given to the campaign for Proposition 66, a measure aimed at reducing delays in the death penalty appeals process.

Police groups have contributed about 45 percent of the funding -- or $114,450 -- to the campaign against Proposition 64, a measure to legalize marijuana. The “no” campaign has raised a little more than $254,000, while supporters of the initiative have contributed about $11.5 million. Under state law, possession of less than an ounce of marijuana is an infraction, punishable by a fine.

One law enforcement group, the California Statewide Law Enforcement Association Issues Committee, has given $100,000 to support a criminal justice reform measure. The initiative, Proposition 57, would provide more parole options for people convicted of nonviolent felonies. It would allow judges to decide whether juveniles should be tried in adult courts. Currently, prosecutors make such decisions.

Gov. Jerry Brown is leading the campaign for Prop. 57. The measure is part of his administration’s efforts to reduce prison overcrowding. The campaign has raised nearly $7.4 million so far. The measure has no financial opposition.

Supporters of Proposition 63 say the initiative is necessary, because it contains a provision that would make stealing a gun a felony. Backers of the measure, which include Lieut. Gov. Gavin Newsom, have raised $4.2 million. Opponents of the initiative, including many gun rights groups, have raised more than $454,000.

MapLight analysis of contributions to committees supporting or opposing measures on the 2016 ballot using data available from the California Secretary of State as of September 9, 2016.