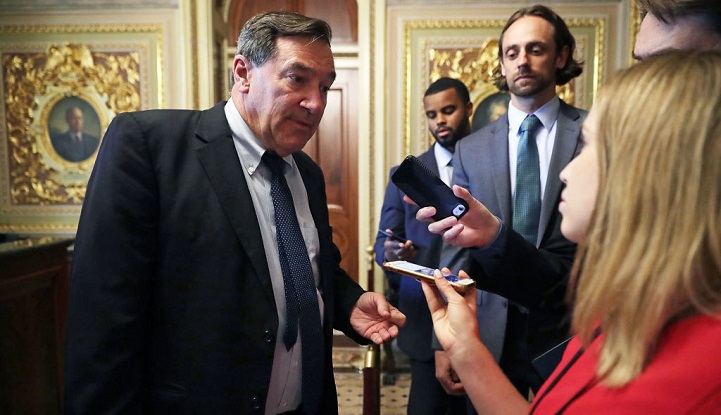 Months after advising the Democratic Party to abandon the idea of “Medicare for All,” a former U.S. senator has been hired by a lobbying firm whose clients are leading the fight against changes to the nation’s health care system.

Akin Gump Strauss Hauer & Feld LLP, a Washington, D.C.-based law and lobbying firm, announced on Wednesday that former Sen. Joe Donnelly is joining the firm as a partner and will be counseling clients in the health care and financial industries.

Donnelly, an Indiana moderate, served a single Senate term before losing his re-election bid in one of the most expensive races in the country last year. He campaigned against Medicare for All, even though polling by Data for Progress and the Kaiser Family Foundation last year estimated that 55 percent of Indiana residents support a universal health insurance plan. In one Donnelly campaign ad, a narrator warned that “socialists want to turn health care over to the government.” Donnelly replied: "Over my dead body."

Since his loss, Donnelly has continued to warn Democrats against pushing for a single payer health care system. “When you talk Medicare For All … you start losing the people in my state," he said in December. "When we start talking about, 'Hey, we're going to work together with the insurance companies to lower premiums,' that's what connects. The talk on the coasts just doesn't get it done in the middle."

Ben Harris, an Akin Gump spokesperson, did not answer questions about whom Donnelly will represent at the firm. He said the company is “unable to comment on specific clients.”

“Sen. Donnelly kept health care reform efforts at bay his whole tenure in Congress, and on his way out he went on national news to tell Democrats that Medicare for All was dangerous,” said Potter. “Now we see his reward: A cush lobbying gig working for the health-care industry.”

“Color me shocked,” he said.

During the last election cycle, Akin Gump’s political action committee collected about $280,000 worth of donations for the Democratic Senatorial Campaign Committee, which spent more than $5 million on the Indiana Senate election.

Akin Gump has lobbied for the Healthcare Leadership Council since 2016. The trade organization’s members include health insurance, pharmaceutical, and hospital interests -- industries whose profits could be threatened by a single-payer system. The firm has also lobbied for Pharmaceutical Research and Manufacturers of America (PhRMA) and the Biotechnology Innovation Organization, two powerful drug industry trade groups.

PhRMA, BIO and the Healthcare Leadership Council are members of the Partnership for America’s Healthcare Future, a coalition created last year to oppose Medicare for All, as well as any of the weaker measures offered by Democrats to provide health care coverage or insurance to more Americans.

Although Senate ethics rules require former lawmakers to undergo a two-year “cooling-off” period before lobbying their old colleagues, Donnelly and other failed incumbents can still aid firms’ lobbying efforts. For instance, they are allowed to help companies formulate lobbying strategies or recommend outreach plans without needing to register as lobbyists.

“Together we can end the revolving door of career politicians coming to Washington, spending time in Congress, then enriching themselves from their service to the American people,” Braun said.

Braun’s measure is cosponsored by Sen. Rick Scott, a Florida Republican whose tenure as head of one of the largest hospital chains in the nation resulted in a record $1.7 billion fine for Medicare fraud. 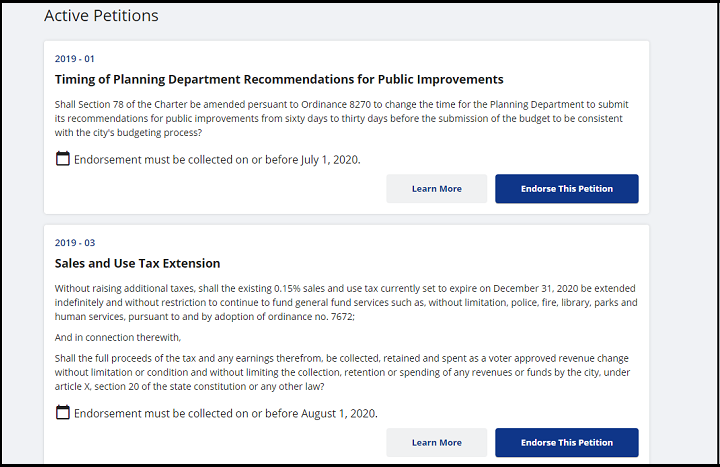