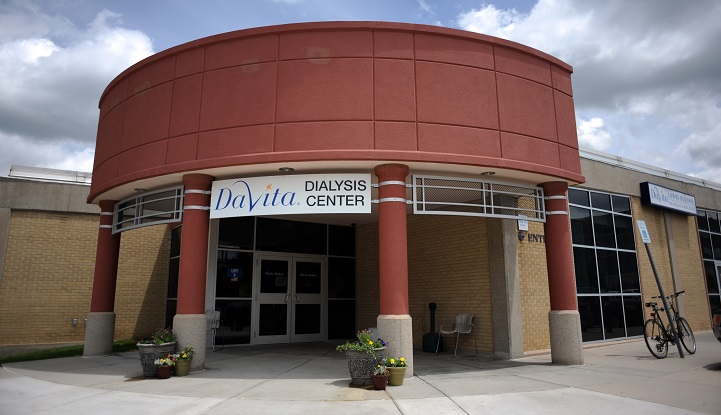 A California ballot measure that would cap profits for dialysis treatments has emerged as the most expensive opposition campaign in state history, spurring one company to spend almost 1 percent of its total value to defeat the proposition, according to a MapLight analysis.

Proposition 8, one of 11 initiatives on next week’s ballot, has drawn $111 million from opposing donors -- surpassing the $109 million contributed to oppose an unsuccessful 2016 ballot measure that would have limited the amounts that the state paid for prescription drugs. Three companies -- Denver-based DaVita Healthcare Partners, US Renal Care in Plano, Texas, and Fresenius Medical Care North America, a subsidiary of the German-based Fresenius Medical Care -- account for nearly 98 percent of opposing contributions.

DaVita and Fresenius, which contributed a combined $101 million to the fight against Proposition 8, have outspent supporters of the measure by almost 5-to-1. The two companies treat almost 7 in 10 patients in California. The DaVita Kidney Care division, which provides dialysis services to 201,000 people in the United States, has almost 600 clinics in the state. According to a company press release, DaVita expects profits of more than $1 billion this year from the division. Even so, the company said that “costs associated with countering the union policy efforts, including ballot initiatives” are being factored into future profit projections. DaVita has contributed $67 million to fight the measure, almost 1 percent of its net worth.

Fresenius also reported impacts on third quarter profits from fighting Proposition 8, noting in a quarterly filing with the Securities and Exchange Commission that “contributions to the opposition to the ballot initiatives in the U.S.” affected growth.

The initiative on the November ballot is the second attempt at capping dialysis prices. A measure that would have placed a 20 percent profit cap on dialysis treatment was vetoed in September by Gov. Jerry Brown. The bill, which had been approved by the California Assembly, prompted shares in Fresenius, DaVita, and US Renal Care to drop as much as 9 percent.

According to data from the University of California at San Francisco’s School of Pharmacy and Medicine, as much as 7 percent of the federal Medicare budget is used to pay for dialysis treatments for 650,000 Americans with end-stage renal disease (ESRD). About 1 in 56 Medicare patients in California -- more than 60,000 people -- have ESRD.

People with ESRD can expect to be billed $89,000 annually on dialysis and other kidney-related treatments.

To learn more about top contributors to this year’s ballot measures, visit www.votersedge.org

MapLight analysis of contributions to committees opposing Proposition 8 during the 2018 election cycle using data available from the California Secretary of State as of Oct. 29, 2018.