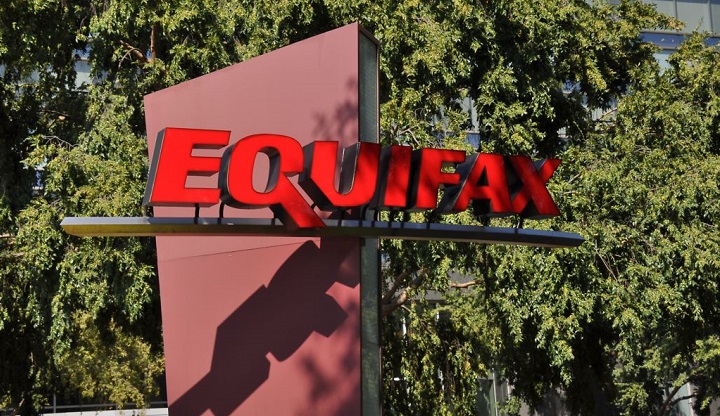 The headquarters of credit bureau Equifax in Atlanta, Georgia. In September of 2017, an Equifax data breach exposed the personal information of millions of Americans.
Photo via Smith Collection/Gado/Getty Images.

Equifax, which allowed financial records of more than 145 million Americans to be exposed to hackers, was blasted at congressional hearings this week -- even as lawmakers continue to consider anti-consumer legislation that would benefit the credit reporting giant.

The company’s political action committee donated $100,000 to federal candidates during the the 2016 election cycle, with 85 percent of the money going to Republicans, according to data compiled by the Center for Responsive Politics. So far this year, the company has spent at least $500,000 on lobbying; the Consumer Data Industry Association, a trade association affiliated with Equifax, has spent $400,000.

Equifax is one of three primary credit reporting agencies in the United States. The firm and its competitors collect extensive personal information to create credit reports and help banks make decisions on loan and credit card applications. Though Equifax has come under fire in recent weeks, the company successfully pursued its agenda in Congress for most of the year.

The firm has lobbied lawmakers to overturn a Consumer Financial Protection Bureau (CFPB) rule that would prevent companies like Equifax from including mandatory arbitration clauses in the fine print of their contracts to block consumers from filing class-action lawsuits against them. House Republicans passed a resolution under the Congressional Review Act to eliminate the CFPB’s rule in July. Reuters reported last week that Senate Republicans plan to vote on the resolution soon.

Both Equifax and its trade association have lobbied Congress on a Republican bill that would set a $500,000 cap on the amount of money consumers can win in class action lawsuits filed against credit reporting agencies under the Fair Credit Reporting Act (FCRA).

Republicans held a hearing on the legislation last month, on the same day that the Atlanta-based company announced its data breach. While the bill’s sponsor, Rep. Barry Loudermilk, R-Ga., argued that the measure wouldn’t grant immunity to Equifax for its recent security lapse, he said the House Financial Services Committee wasn’t moving forward with it just yet.

Hearings in the House and Senate on Tuesday and Wednesday featured bipartisan condemnation for Equifax’s failure to protect consumers.

“How does this happen when so much is at stake?” asked Rep. Greg Walden, R-Ore on Tuesday. “I don’t think we can pass a law that, excuse me for saying this, fixes stupid. I can’t fix stupid.”

On Wednesday, several Senate Republicans and Democrats questioned why Equifax was just recently awarded a contract to help the IRS prevent fraud. "Why should anyone hire Equifax for fraud protection right now after this exposure?" asked Sen. Ben Sasse, R-Neb., one of 32 lawmakers sponsoring the Senate resolution to kill the CFPB arbitration rule.

At least one House Democrat accused Republican lawmakers of trying to reward Equifax in the wake of the security disaster.

“Equifax deserves to be shamed in this hearing, but we should also ask what Congress has done or failed to do to stop data breaches from occurring, and what Equifax plans to do,” said Rep. Jan Schakowsky, D-Ill.

She said that Equifax continued to lobby Congress on the FCRA liability bill in the months after it learned of its data breach -- and before the company informed the public.

“The 14 Republicans sponsoring this bill should ask themselves whether this is really the industry they want to be in bed with,” said Schakowsky.

MapLight analysis of federal lobbying disclosure filings from the Clerk of the U.S. House of Representatives for clients that report lobbying activity on net neutrality, as retrieved on October 4, 2017.