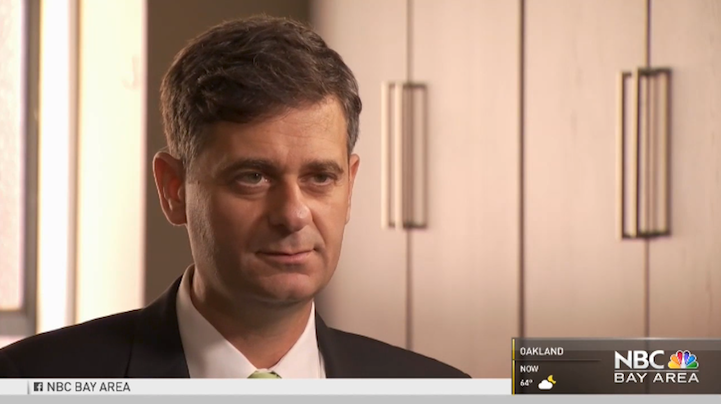 A trade association representing oil and gas interests and its members have contributed $182 million to California political campaigns since 2001, according to a new data analysis from MapLight and NBC Bay Area.

The results of the investigation were featured by NBC Bay Area’s investigative unit. Click here to see the online feature from NBC Bay Area and watch the video here.

The Western States Petroleum Association (WSPA) represents oil interests in Arizona, California, Nevada, Oregon, and Washington. WSPA members include multinational oil companies such as Chevron, ExxonMobil, BP, and Valero. According to a MapLight analysis of data from the California Secretary of State, WSPA and its members have contributed more than $112 million to ballot measure campaigns, $9 million to state candidates, and $61 million to other California political action committees and party committees.