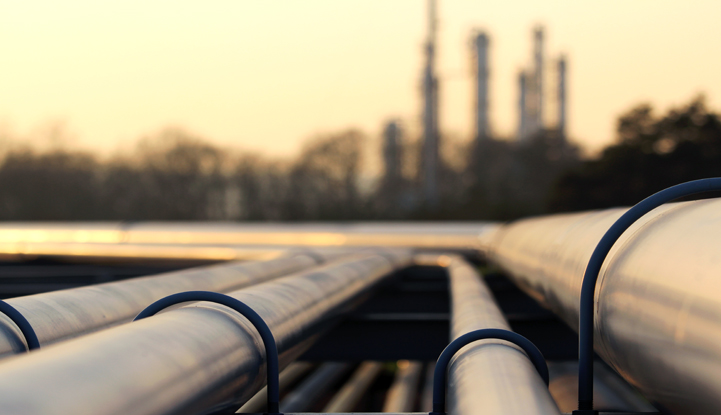 As the years-long debate over the Keystone XL pipeline continued in Congress, MapLight ensured that money’s influence was part of the national conversation. We revealed that: