Since announcing our Advancing Solutions program in June 2017, our team has worked with state and local democracy reform campaigns across the country to help reclaim political systems for the people.

MapLight provides resources and assistance to campaigns promoting policies such as public funding of elections, transparency laws, contributions limits, and more. We have provided data analysis, policy and messaging guidance, and public education to the Oakland Public Ethics Commission, SF Friends of Ethics, Common Cause New Mexico, the Washington Democracy Hub, and others to promote democracy reform in their respective jurisdictions. Earlier this year, MapLight published “Bringing Fair Elections to Berkeley,” a resource for activists that draws on our own staff’s experiences in leading the successful 2016 Berkeley Fair Elections campaign. 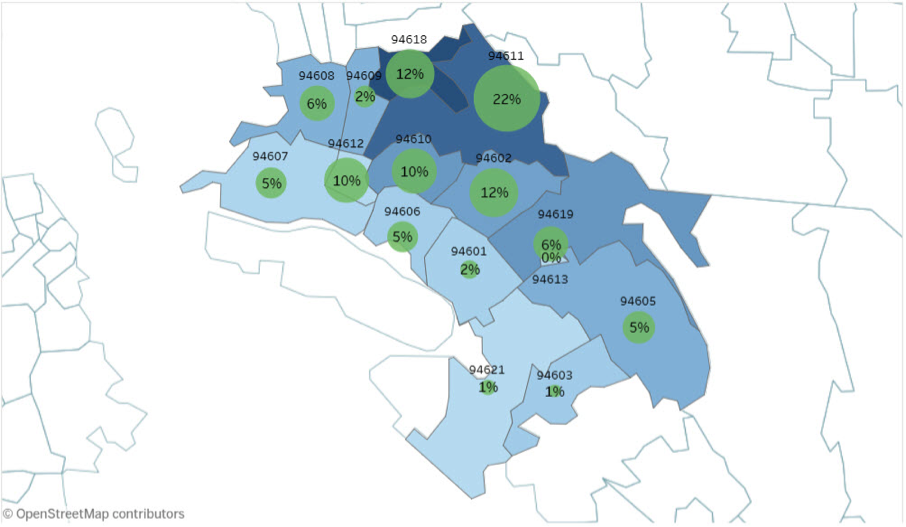 In Oakland, MapLight demonstrated that contributions are concentrated in wealthier parts of the city.


We have received more requests for assistance from reform advocates than we are able to fill at our current capacity. We are currently seeking dedicated funding to expand our work to help state and local groups achieve more equitable elections and more responsive governments.