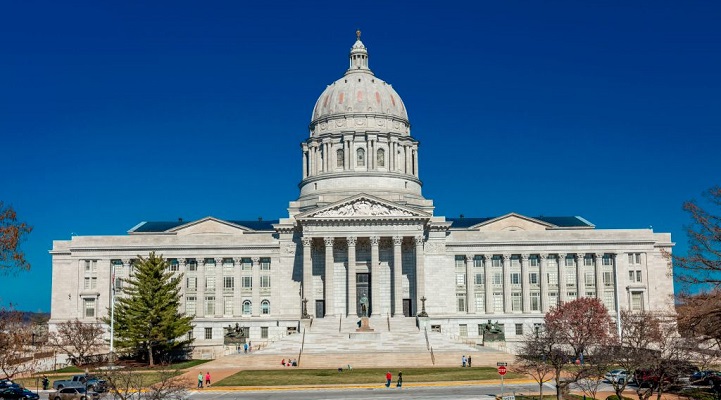 A new MapLight analysis of campaign finance records in Missouri found that organizations seeking to influence the 2018 Missouri elections spent more than $15 million on state candidate races and ballot measures. Ten percent of the money spent by outside organizations to influence candidate races and more than one-third of the outside money spent on ballot measures came from groups who are not required to disclose their donors — also known as “dark money.”

The analysis, conducted by MapLight's Laura Curlin and Hamsini Sridharan, comes less than a year after Eric Greitens resigned his post as governor of Missouri amid murky campaign finance dealings involving the dark money nonprofit A New Missouri. A former aide to Greitens estimated that his campaign may have benefited from up to $6 million in dark money.

“Dark money spending deprives voters of the ability to know who’s attempting to influence their votes and their elected officials,” said Hamsini Sridharan, Program Manager at MapLight. “A thriving democracy demands transparency — and that’s not possible when major campaign donors are hiding their identities from voters.”

According to the analysis, which includes breakdowns of independent expenditures in individual races, $5.7 million in outside spending went into Senate races while candidates themselves raised $8.2 million.  In the House of Representatives, outside organizations spent roughly $4 million while the candidates received $9.1 million in direct contributions. In both Senate and House races, the majority of money from outside groups went toward opposing candidates rather than supporting them — known as “negative campaigning.”

The most expensive candidate campaign in terms of outside spending was Senate District 34, in which outside groups spent $1.9 million. The winner, RepublicanTony Luetkemeyer benefited from $565,000 in independent expenditure support while his general election opponent, Democrat Martin Rucker, faced $511,000 in outside opposition. The priciest ballot measure was Proposition A, which would have upheld a right-to-work law had it passed. Outside groups spent $3.6 million to support Prop A, with $3.4 million coming from the National Right to Work Committee and other dark money groups, including A New Missouri.

In recent election cycles following influential court rulings like the Citizens United decision, more and more spending has been generated by groups that do not disclose their donors.  Dark money organizations poured nearly $150 million into federal elections in 2018, according to the nonprofit Center for Responsive Politics.

MapLight’s analysis draws on three different datasets provided by the Missouri Ethics Commission, each representing different forms of independent expenditures.  It also includes campaign finance data from the National Institute on Money in Politics and Ballotpedia.