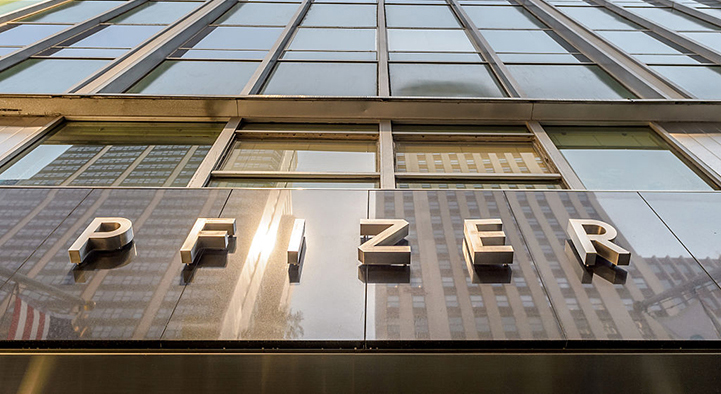 November 3, 2016 - Four state ballot measure campaigns have each received more than 75 percent of their funding from individuals and groups outside of California, according to a MapLight analysis.

Drug companies and a pharmaceutical industry trade association based outside of the state have provided 86 percent of the $109 million raised to defeat Proposition 61. The measure would limit the price California pays for prescription drugs. Two New York-based pharmaceutical firms, Pfizer and Merck, and New Jersey-based Johnson & Johnson have each contributed more than $9 million.

The AIDS Healthcare Foundation, which is based in Los Angeles, has provided $16.7 of the nearly $17 million raised for Prop. 61. The California Nurses Association has given $56,000.

Plastic bag and other plastics manufacturers outside of California have contributed 99 percent of the money raised --  over $6 million -- against Proposition 67 and for Proposition 65. Prop. 67 would ban the use of plastic bags; Prop. 65 would direct proceeds from the sale of carryout bags to a state-run environmental fund, a move opposed by grocers and environmental groups.

Plastics manufacturers have contributed 99% of the money raised against Prop. 67 and for Prop. 65.

Supporters of Prop. 67 have raised over $1.8 million; more than eighty percent of that money has come from individuals and groups in the state, including environmental organizations and the California Grocers Association. Prop. 65 has no financial opposition.

While Californians have provided nearly 60 percent of the $24 million raised to support Proposition 64, a measure that would legalize marijuana use, the “no” campaign has relied heavily on out-of-state contributions. One person -- Julie Schauer, a Pennsylvania retiree -- has given almost $1.4 million to fight the initiative. Contributions from outside of California make up 85 percent of the $1.6 million raised to defeat the measure.