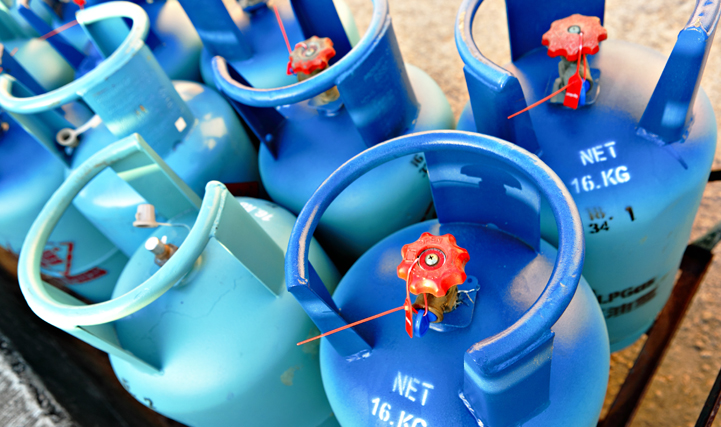 In early February, the Senate Finance Committee approved 17 pieces of legislation, including a number of tax breaks that would benefit specific industries. For instance, the committee approved a measure that would reduce the tax on propane from 18.3 cents per gallon to 13.2 cents.

The measure will cost the federal government $54 million over the next ten years.

A MapLight analysis of campaign contributions and lobbying by the propane industry shows:

Campaign Contributions: MapLight analysis of campaign contributions to members of the Senate from PACs and employees of the liquid propane dealers & producers industry from October 1, 2008 to September 30, 2014. Contributions data source: OpenSecrets.org.

Lobbying: MapLight analysis of federal lobbying disclosure filings from the Clerk of the U.S. House of Representatives. Lobbying totals represent money paid by an organization to each lobbying firm for services on all issues. Organizations report total lobbying expenses as a lump sum, which includes both in-house lobbying expenses and amounts paid to (and reported by) lobbying firms that they employ. MapLight calculates a given organization's in-house lobbying expenses by subtracting the total income reported by the lobbying firms that it employs from the company's total reported expenses. In general, filers may round their spending and expenses to the nearest $10,000, and we treat the designation of "Less than $5,000" as a value of $0. MapLight updates its lobbying database daily to capture amendments. Full reports are due on the 20th day of January, April, July, and October.