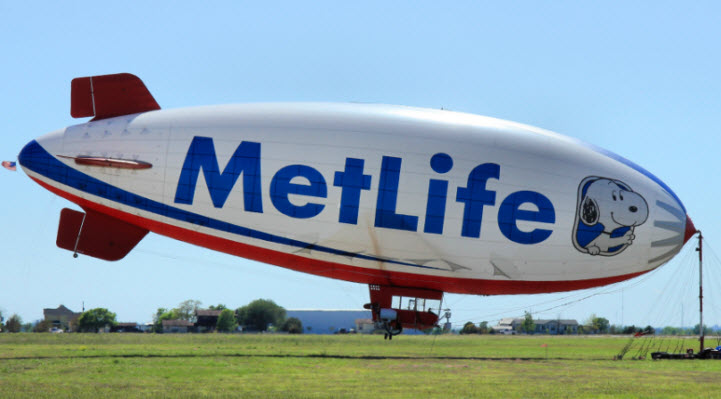 On Tuesday, June 3, 2014, the Senate passed a bill by unanimous consent to amend the Dodd-Frank Act and allow the Federal Reserve to issue softer regulations on insurance companies and other non-banks that are considered systemically important financial institutions. Specifically, the bill clarifies that the Fed can set lower capital requirements for these companies than what the law requires for banks. The Wall Street Journal has called the bill "a win for companies like Prudential Financial Inc. and MetLife Inc." The bill now moves to the House of Representatives where it already has more than 50 co-sponsors.

MapLight analysis of campaign contributions from PACs and employees of interest groups supporting S. 2270 to current members of the Senate, from January 1, 2008 to December 31, 2013. Contributions data source: OpenSecrets.org