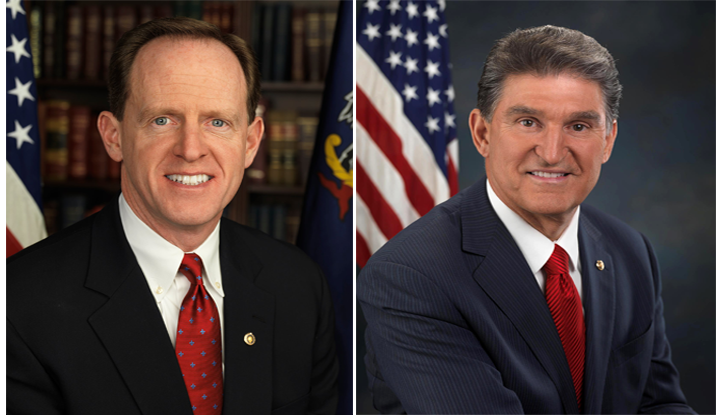 This week, Senate Democrats will reportedly unveil new legislation that would block guns from being sold without background checks. The bill, sponsored by Senators Richard Blumenthal (D-Conn.) and Chris Murphy (D-Conn.), would close a loophole that allows retailers to sell guns without a background check after 72 hours.

Background check legislation last saw a Senate vote in April 2013 after the Sandy Hook Elementary School shooting, when an amendment sponsored by Senator Joe Manchin (D-W.Va.) would have provided a stricter background check process to prevent criminals and those deemed mentally ill from purchasing a gun (you can read the full text of the measure here). The amendment failed to garner the 60 votes required to override a filibuster and was stopped by a vote of 54-46.

MapLight analysis of campaign contributions from PACs and employees of pro-gun interest groups to members of the U.S. Senate from January 1, 2009 through December 31, 2014. Contributions and interest group data source: OpenSecrets.org.