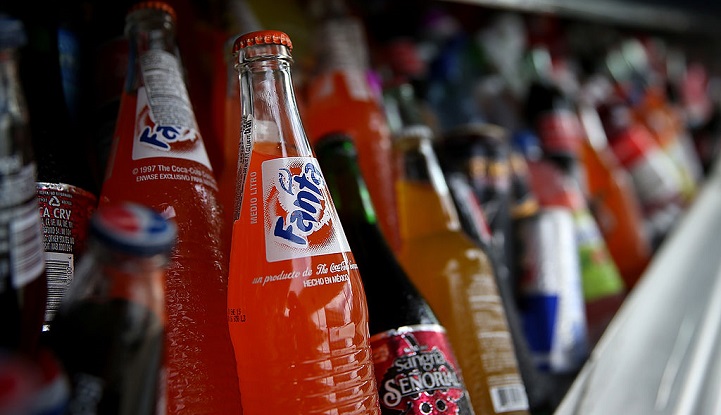 November 7, 2016 -  Four cities -- San Francisco, Oakland, and Albany, California and Boulder, Colorado -- are voting on whether to tax sugar-sweetened beverages. The ballot measures in the three California cities would levy a penny-per-ounce tax, while Boulder’s initiative would add a two cent-per-ounce tax.

Here’s a quick look at the contributions to the four soda tax battles in 2016.

The beverage industry has raised more than $31 million to defeat the taxes in the four cities.

Opponents of soda taxes have outraised supporters in San Francisco, Boulder, and Albany -- but not in Oakland.

The San Francisco soda tax battle has generated the most contributions. Opponents of that city’s measure have raised over $22 million. Supporters have raised $12 million, with more than half of that money coming from former New York City Mayor Michael Bloomberg.

The American Beverage Association and Coca-Cola have provided nearly all of the money raised to defeat soda tax measures in San Francisco and Oakland.

MapLight analysis of contributions to committees supporting and opposing ballot measures that would tax sugar-sweetened beverages in the November 2016 elections using the latest data available from local campaign finance reports as of November 7, 2016.