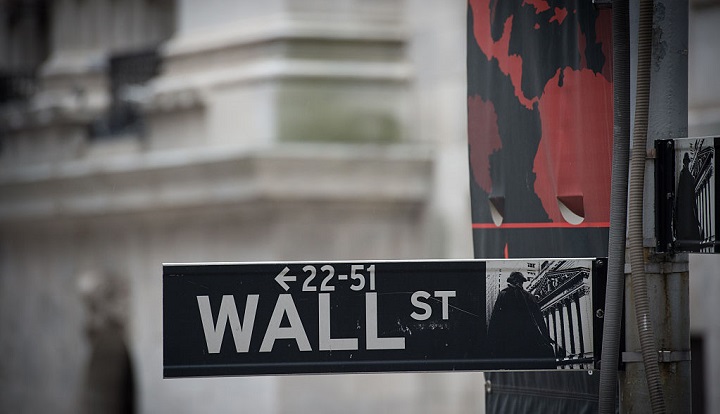 The House of Representatives plans to vote on the Financial CHOICE Act this week, a bill that would gut significant parts of the landmark Wall Street reform law passed in the wake of the 2008 financial crisis.

A MapLight analysis of campaign contributions found the 41 sponsors of the bill received almost three times more money during the 2016 election cycle from commercial banks and holding companies than representatives who are not sponsors of the legislation.

After the bill was approved by  the House Financial Services Committee last month on a 34-26 party-line vote, a MapLight analysis found that committee members who voted for the bill received almost 80 percent more money during the 2016 election cycle from commercial banks and holding companies than representatives who voted against it.

The measure would strip the Consumer Financial Protection Bureau of many of its powers, requiring it to obtain congressional approval before taking enforcement actions against financial institutions; restricting its ability to write rules that regulate financial companies; allowing its director to be fired by the president; and keeping the public from having access to its database of consumer complaints.

MapLight analysis of campaign contributions to members of Congress from PACs and employees of commercial banks and bank holding companies from November 29, 2014, to November 28, 2016. Contributions data source: OpenSecrets.org.