As California Mulls Changes to Bail System, Some Democrats Are Boosted by Bail Industry Money 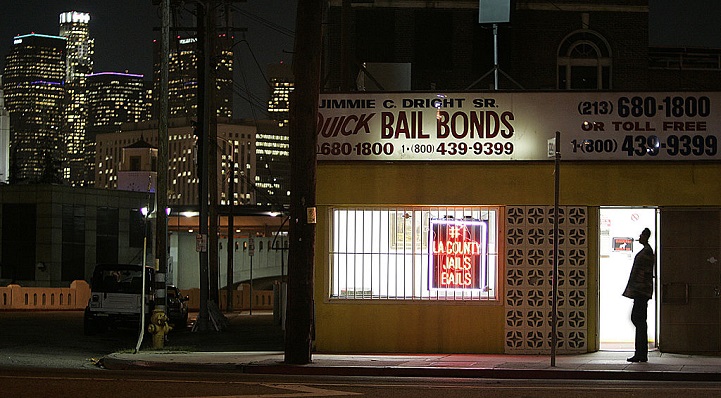 Democrats in the California Assembly who are resisting a plan to eliminate cash bail have received the lion's share of campaign contributions from companies and organizations that are threatened by potential reforms, according to a MapLight analysis.

The proposal would make sweeping changes to the state’s criminal justice system by allowing most people charged with nonviolent offenses to await trial at home rather than paying a nonrefundable fee to a bail bond company or being kept in jail. Advocates for bail reform say the current system essentially punishes poor people by forcing them to choose between jail or financial hardship.

The proposal passed the state Senate in May, but 14 Democrats voted against a companion measure in the Assembly and six more declined to vote. The Democratic defections, combined with unanimous Republican opposition, was enough to narrowly defeat the bill. The Assembly is now giving the proposal another look, and legislators may vote again after lawmakers return from recess later this month.

Assembly Democrats who voted against the bill in June or abstained have received an average of $2,813 from bail and bail insurance groups since the beginning of the 2015; the average Assembly Democrat voting for the measure received $1,007.

The division among Assembly Democrats comes after the California Democratic Party officially adopted a resolution at the party’s 2017 convention to oppose the current money bail system and support “policies that will safely reduce unnecessary detention of people awaiting trial and associated taxpayer costs, and that will better ensure court appearance as required, including the elimination of commercial money bail.” The resolution seemed to offer a rebuke to the industry after bail bond companies contributed $105,000 to the California Democratic Party before the convention.

Bail bond companies and the insurance companies backing their bonds benefit financially from the state’s current cash bail system, which makes the reform proposal a potential threat to their businesses. The median bail amount in the state is $50,000 -- meaning people without access to that much money are forced to pay a $5,000 nonrefundable fee to a bail bond business or stay in jail until trial.

*Table of total contributions from bail and bail insurance groups  since January 1, 2015 among lawmakers voting “No” or abstaining on the AB-42 floor vote on June 1, 2017.

MapLight analysis of campaign contributions from bail and bail insurance interests to candidate committees for the 2015-2016 and 2017-2018 election cycle. Contributor figures are based on itemized records, aggregated by employer or affiliate organization. All numbers are based on latest data made available by the California Secretary of State as of August 6, 2017.