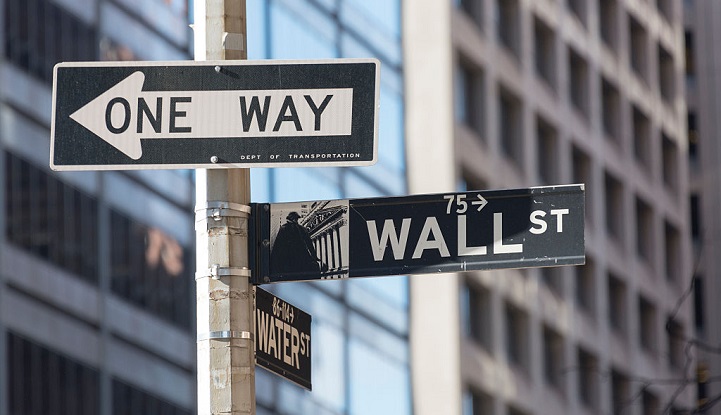 The 35 Republican House members who sponsored legislation that allows companies to bar customers from joining class-action lawsuits have received more than four times as much in contributions from the commercial banking industry as lawmakers who oppose the idea, according to a MapLight analysis of OpenSecrets data.

The commercial banking and bank holding industry has given an average of $163,554 to the measure’s sponsors since 2010 but only $39,388 to the bill’s opponents. The legislation passed the House on July 25 along party lines, with no Democrats supporting the measure.

The bill repeals a Consumer Financial Protection Bureau rule that was designed to allow customers to join class-action lawsuits. A CFPB study found that 34 million customers received payments totaling $1 billion from lawsuits during a five-year period, while arbitrators gave out only $360,000 to 78 customers during a two-year period. Many companies force customers into private, individual arbitration proceedings and prohibit them from joining group actions.

The bill was passed as a Congressional Review Act measure that enables repeal of a rule within 60 days of its submission to Congress; the rule was issued July 10. Companion legislation must pass the Senate before it can be signed by President Trump.

The arbitration rule would apply to contracts involving financial products and services, like credit cards and student loans. It has been lauded by consumer protection advocates.

The commercial banking industry has given $215,547 to the legislation’s primary sponsor, Rep. Keith J. Rothfus, R-Penn., since 2010. The American Bankers Association has spent $86 million lobbying the federal government since 2008.

MapLight analysis of campaign contributions to members of Congress from PACs and employees of the commercial banking & bank holding industry from Nov. 29, 2010, to Nov. 28, 2016. Contributions data source: OpenSecrets.org.