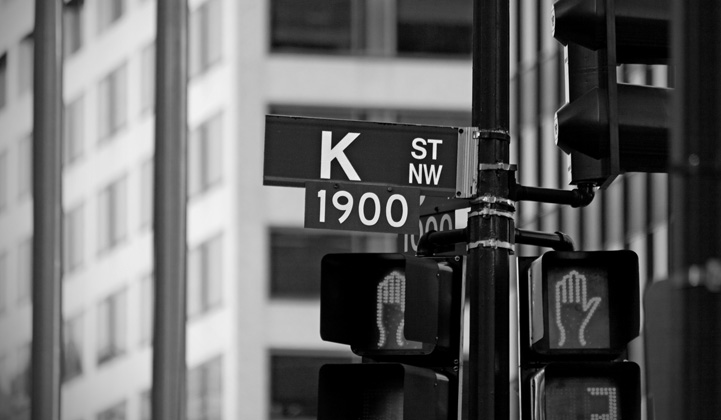 Monday, April 20, marked the deadline for companies and organizations to file their 2015 first quarter federal lobbying disclosure reports. Below is a list of the top ten organizations and how much they spent lobbying Congress and federal agencies between January 1, 2015, and March 31, 2015.

DATA: MapLight analysis of companies and organizations that spent the most money lobbying Congress and federal agencies between January 1, 2015, and March 31, 2015, on all issues. Data Source: Clerk of the U.S. House of Representatives.

To see how much each company has spent on lobbying since 2008, please click here to view our comprehensive federal lobbying database.

MapLight analysis of federal lobbying disclosure filings from the Clerk of the U.S. House of Representatives between January 1, 2015, and March 31, 2015. Lobbying totals represent money paid by an organization to each lobbying firm for services on all issues. Organizations report total lobbying expenses as a lump sum, which includes both in-house lobbying expenses and amounts paid to (and reported by) lobbying firms that they employ. MapLight calculates a given organization's in-house lobbying expenses by subtracting the total income reported by the lobbying firms that it employs from the company's total reported expenses. In general, filers may round their spending and expenses to the nearest $10,000, and we treat the designation of "Less than $5,000" as a value of $0. MapLight updates its lobbying database daily to capture amendments. Full reports are due on the 20th day of January, April, July, and October.