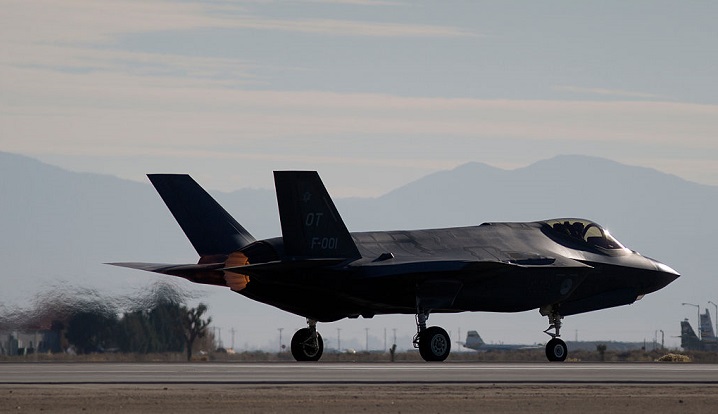 March 10, 2017 - The world’s most expensive weapons project appears as though it will live to fight another day.

Despite criticism from President Donald Trump, who called the costs of Lockheed Martin’s F-35 jet “out of control,” the House earlier this week passed H.R. 1301, the $578 billion defense spending bill for 2017.

The bill includes $8.2 billion to purchase 74 F-35s. While the aircraft has demonstrated recent improvements, it has been plagued by cost overruns and technical failures since its 2001 inception. The life cycle of the program is estimated to be 53 years, representing a total cost to taxpayers of over $1 trillion -- more than the operations cost of the Iraq War.

Lockheed announced last month that it had reduced the cost of its latest delivery of jets by more than $700 million after Trump tweeted criticism of the program. While the president took credit for the savings, the costs of the program had already been falling.