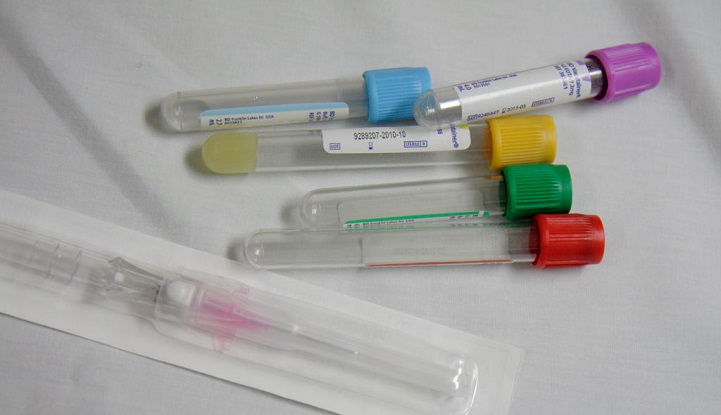 Move over, Trumpcare. By at least one standard, the “Preserving Employee Wellness Programs Act” passed earlier this year by a House panel is giving the White House’s health-care overhaul a run for its money when it comes to unpopularity.

The House measure, sponsored by Rep. Virginia Foxx, R-N.C., would allow employers to financially penalize workers who decline to share their genetic information as part of company “wellness programs” by requiring them to pay a larger share of health insurance costs. Foxx is the chairwoman of the House Education and Workforce Committee, which passed the bill in March on a 22-17 party-line vote.

How unpopular is the bill? The Senate version of the American Health Care Act is supported by a mere 17 percent of Americans, according to a recent poll. A MapLight analysis, however, found the Foxx measure is opposed by 138 separate organizations on Capitol Hill. It is supported by only one -- the American Benefits Council, a Washington, D.C.-based employer trade association that boasts more than 400 members, including Google, Wal-Mart, Apple and ExxonMobil. Only 76 organizations opposed the House version of the AHCA, a GOP-sponsored measure that would eliminate health insurance for more than 20 million people; a baker’s dozen supported it.

The Foxx bill has been savaged by privacy advocates. One of the North Carolina lawmaker’s constituents recommended she be tested to discover “the very gene that predisposes one to obey the influence of large insurance company lobbyists.” The largest newspaper in her congressional district, the Winston-Salem Journal, called the bill “big government run amok.” Organizations lobbying against the measure range from the American Association of Retired Persons to the United Steelworkers.

“This bill would force Americans to choose between access to affordable healthcare and keeping their personal genetic and health information private,” Derek Scholes, director of science policy at the American Society of Human Genetics, said in a statement. “Employers would be able to coerce employees into providing their genetic and health information and that of their families, even their children.”

Meanwhile, even support among council members isn’t unanimous. Kory Lundberg, a spokesman for Wal-Mart, the nation’s largest private employer, said in an email that “this is not a piece of legislation we support. As you can imagine, a company of our size belongs to many trade associations -- sometimes we agree with them and sometimes we don’t.”

Despite its unpopularity, the measure may find its way into a separate bill designed to complete the repeal of the 2010 Affordable Care Act, better known as Obamacare. While noting that a companion bill hasn’t been introduced in the Senate, Nalini Padmanabhan, a spokeswoman for the genetics society, said in an email that “the bill is not dead and [we] recognize that its status could change quickly, so we’re monitoring it closely.”

Regulations drafted during former President Barack Obama’s administration restricted penalties that could be imposed upon workers who declined to participate in wellness programs, which seek to reduce health care costs with programs that focus on weight loss, increased physical activity or quitting smoking. Under the Affordable Care Act, employees who declined to participate in the ostensibly voluntary programs could pay as much as 50 percent more of the costs of an individual health insurance premium.

But a 2008 law known as the Genetic Information Nondiscrimination Act, signed by former President George W. Bush, specifically prohibited the use of genetic information for health insurance or employment purposes, including wellness programs. The measure passed the Senate unanimously and cleared the House by a 414-1 vote.

Foxx has argued that the legislation simply brings “regulatory clarity” to employee wellness programs. “Unfortunately,” she wrote in an April editorial published in the Washington Times, “the loudest voices today are the so-called experts and special interests who always want to control decisions that are best left to individuals and families. They could care less about the conflicting regulations this bill seeks to address because they don’t like wellness plans and want to deny access to them.”