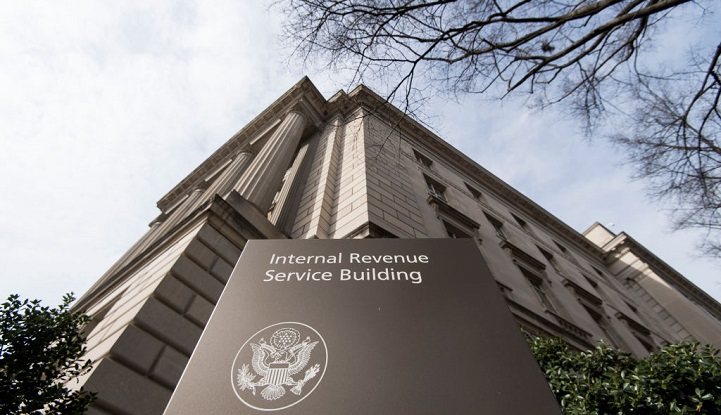 Dark money is becoming even darker.

The Treasury Department announced late Monday that it will stop requiring 501(c)(4) and (c)(6) nonprofit organizations to provide the names of their donors to the Internal Revenue Service.

The nonprofits, which are already known as “dark money” organizations because their donors’ names aren’t disclosed to the public, have become high-profile players in U.S. campaigns by virtue of their ability to funnel unlimited amounts of anonymously donated money into elections and other political contests. Before the IRS announcement, however, the nonprofits were required to disclose the names of donors to the government.

Brendan Fischer, director of federal reform at the Campaign Legal Center, said the disclosure requirement “was one of the few ways that the government could identify illegal foreign money in elections. Today, that requirement is gone. Dark money just got a lot darker.”

Mnuchin said nonprofits will still be required to provide public copies of a tax form known as the Schedule B, which lists the amounts contributed by individual donors. MapLight filed a formal complaint with the IRS in January after Americans for Prosperity, the flagship political organization for billionaire libertarian Charles Koch, refused to provide a redacted version of its Schedule B.

A copy of the Schedule B obtained by MapLight in April showed that the nonprofit, which bills itself as a grassroots conservative organization, received a $48.7 million gift -- more than two-thirds of its total revenue during 2016 -- from a single source. The donation came from Freedom Partners Chamber of Commerce, which has been described as the Koch Brothers’ “secret bank.”

Lobbyists for Americans for Prosperity disclosed that they “discussed exempt organization filing requirements” with policymakers earlier this year, though the records do not specify whom they lobbied.

MapLight also used a Schedule B form to report that a single $28.5 million donation accounted for nearly 90 percent of the money raised by the Wellspring Committee in 2017. The dark money organization is the primary funder of the Judicial Crisis Network, which spent heavily to thwart former President Barack Obama’s nomination of Merrick Garland to the U.S. Supreme Court and support the Trump administration’s nominee, Neil Gorsuch.

“Americans shouldn’t be required to send the IRS information that it doesn’t need to effectively enforce our tax laws, and the IRS simply does not need tax returns with donor names and addresses to do its job in this area,” said Treasury Secretary Steve Mnuchin. “It is important to emphasize that this change will in no way limit transparency.”