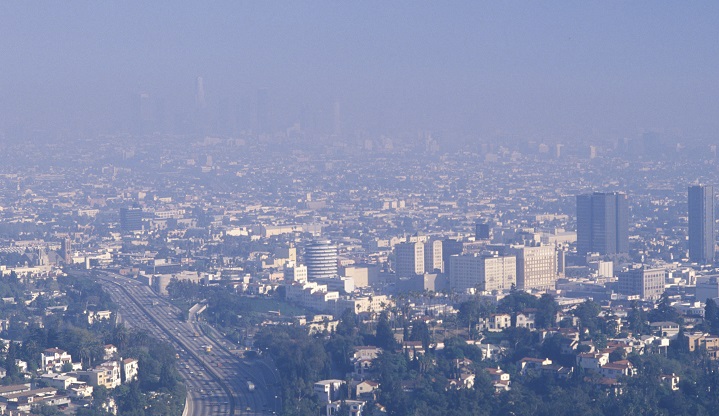 Sponsors of a House measure that would significantly weaken the Clean Air Act received more than two and a half times more campaign money from chemical, oil, and gas interests than other House members, according to a MapLight analysis.

The House passed the “Ozone Standards Implementation Act” Tuesday, which would delay implementation of the Environmental Protection Agency’s current ozone regulations until 2025. The bill also would permanently reduce the frequency of the EPA's assessment of ozone levels on health from once every five years to once every 10 years. Opponents of the bill claim it would harm air quality and public health; supporters argue it gives businesses more time to comply with pollution standards created by the agency in 2015.

All told, chemical, oil, and gas interests contributed roughly $3.7 million to the campaigns of current House members. More than 200 members received at least $4,000.

A coalition of 121 organizations focused on health and the environment urged members of Congress to oppose the bill in March, arguing it would “systematically weaken the Clean Air Act without a single improvement, undermine Americans’ 46-year right to healthy air based on medical science, and delay life-saving health standards already years overdue.”

MapLight analysis of campaign contributions to House members from PACs and employees of the chemicals and oil and gas industries from November 29, 2014 to November 28, 2016. Contributions data source: OpenSecrets.org.